An adventure game set in an eerie ghost world.

“TRANSITION” is an adventure game prototype with an emphasis on exploration and storytelling. The game was created by Milan Gottardi and me as part of our bachelor thesis. We were supported by Raffael Gottardi (programming), Thomas Schneiter (programming), Miriam Morgenstern (voice acting) and Jordan Gagné (music). I was mainly responsible for the creation and animation of the graphical content and also worked together with Milan on the game and level design of the prototype. “TRANSITION” was inspired by the music video “What else is there?” by Röyksopp and games like “Dear Esther” by The Chinese Room and “Gone Home” by The Fullbright Company.

The game tells the story of Adea Lystad a young polar scientist, who finds herself trapped in a dreamlike ghost world between life and death. She has to become aware of her own past and present in order to escape this strange place. But while she is searching for answers a mysterious being is hiding in the dark, observing her every move. 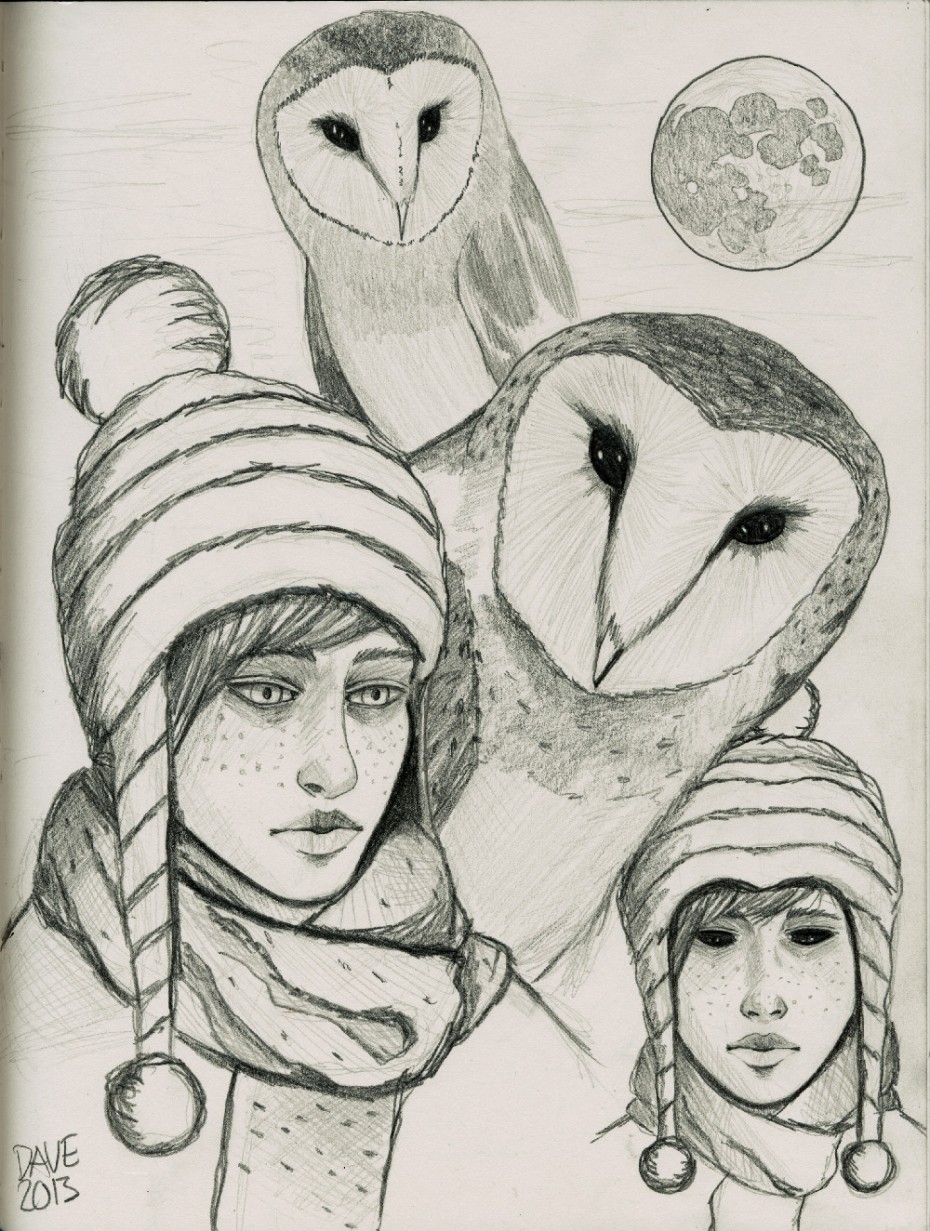 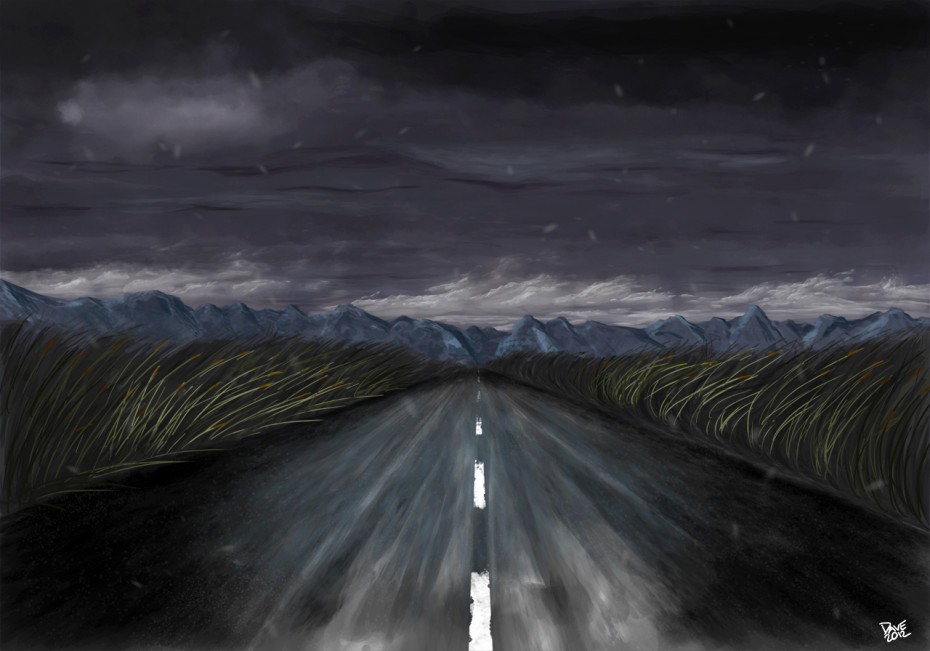 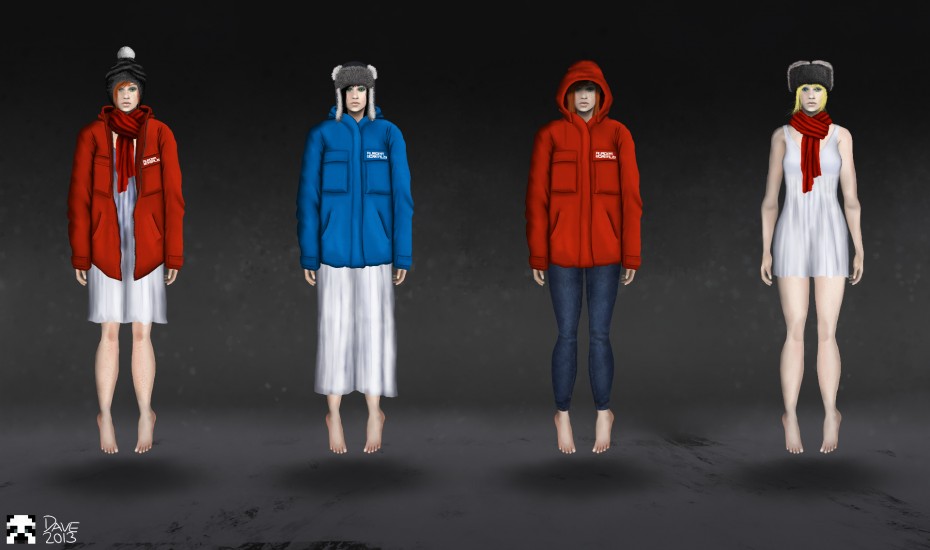 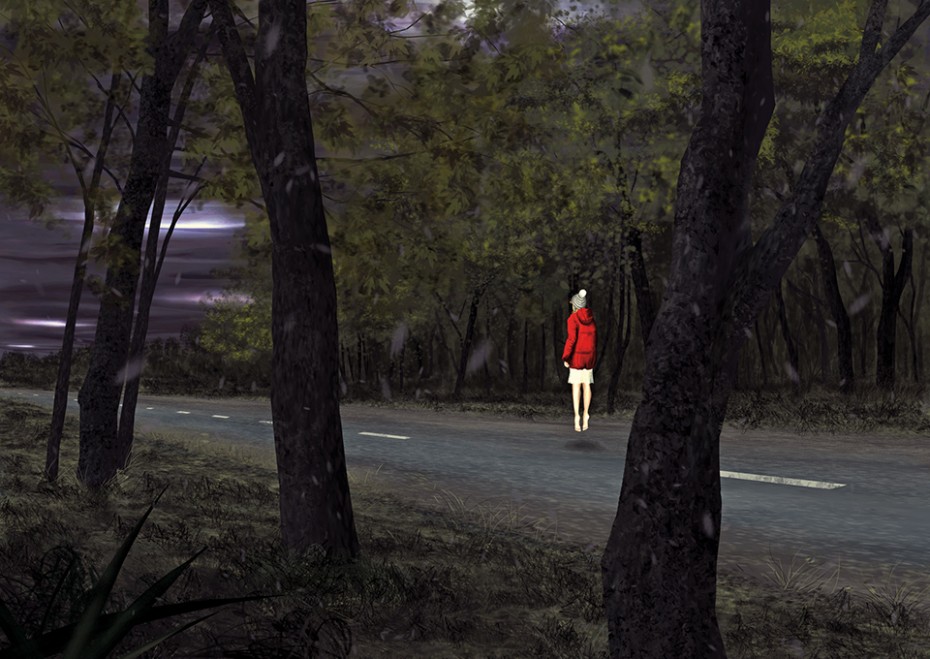 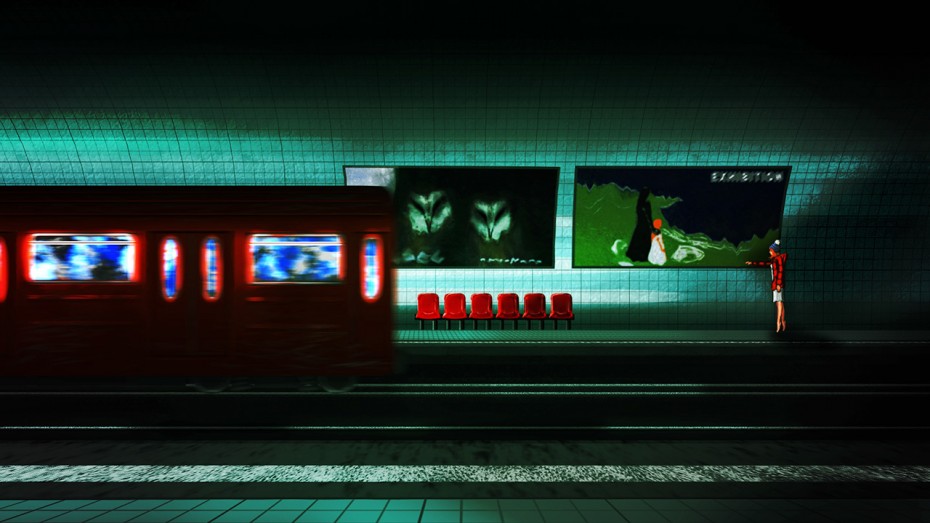 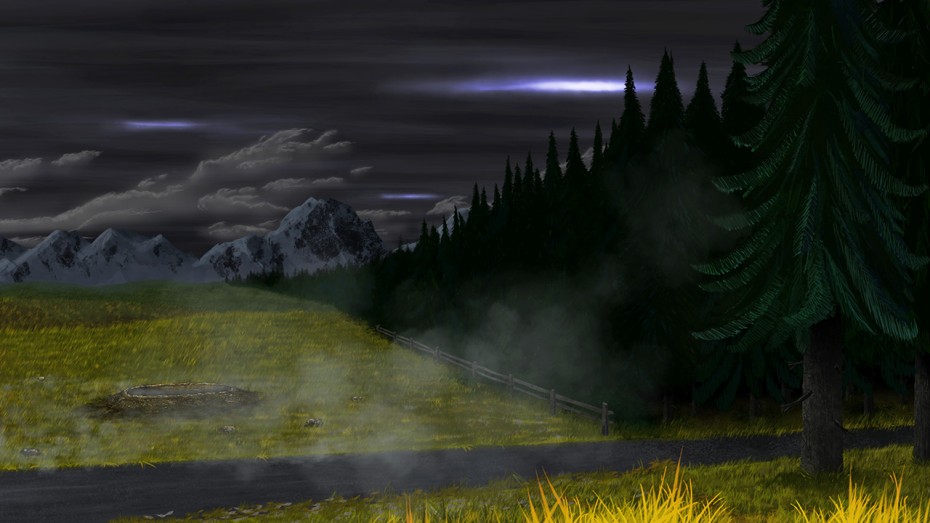 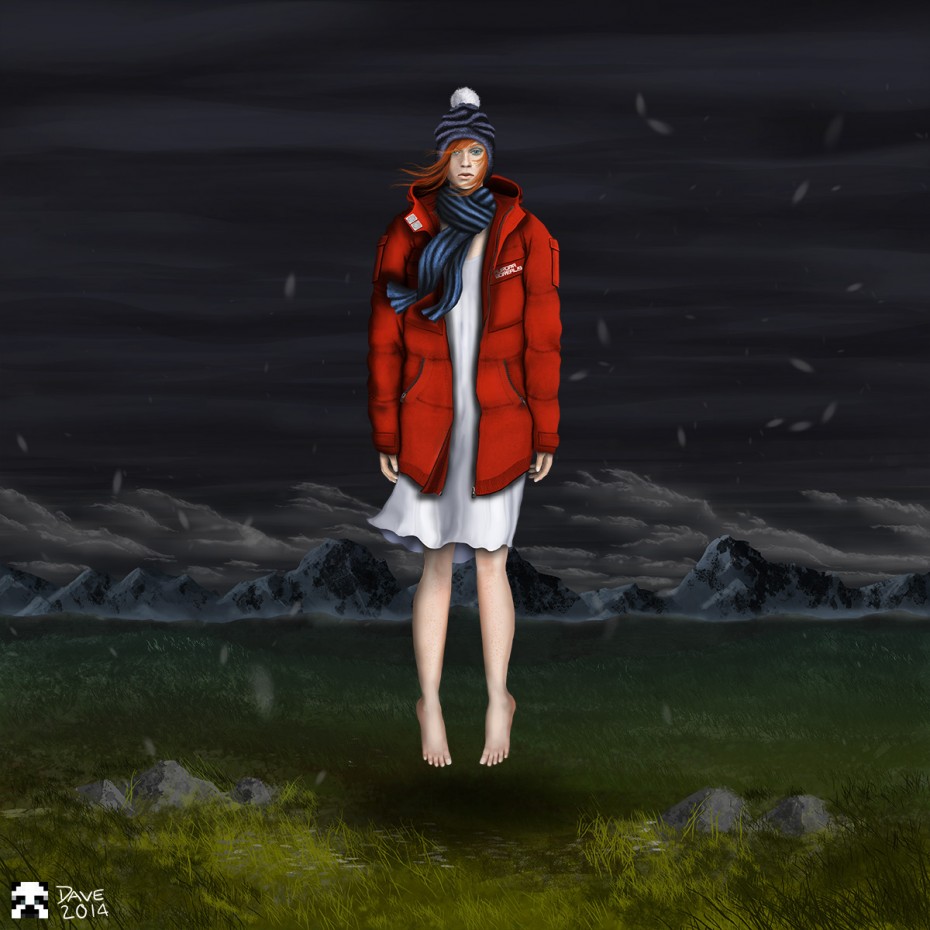 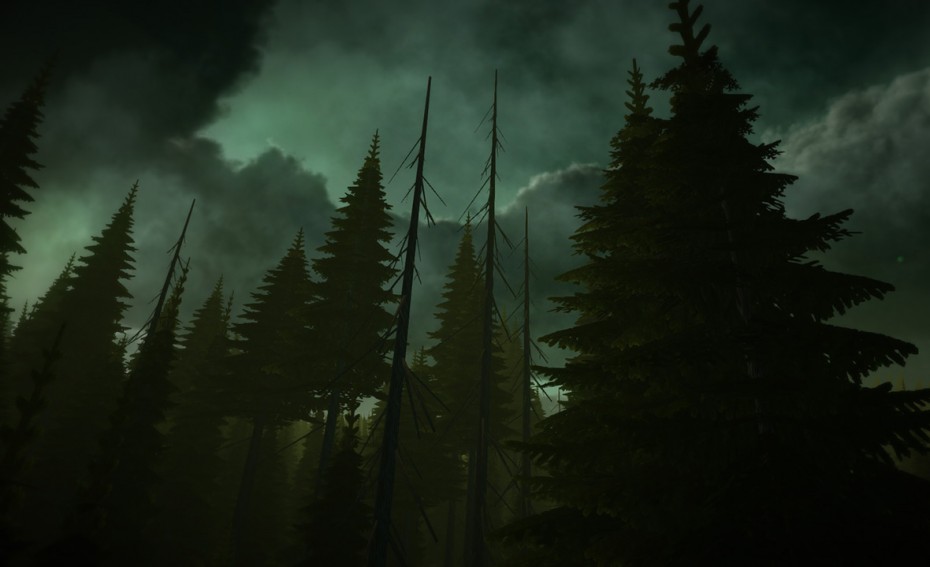 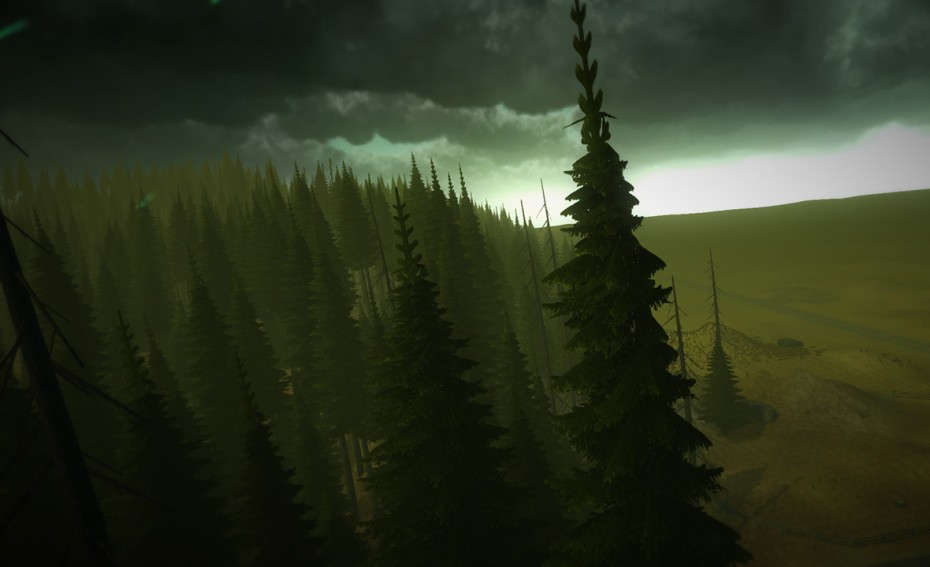 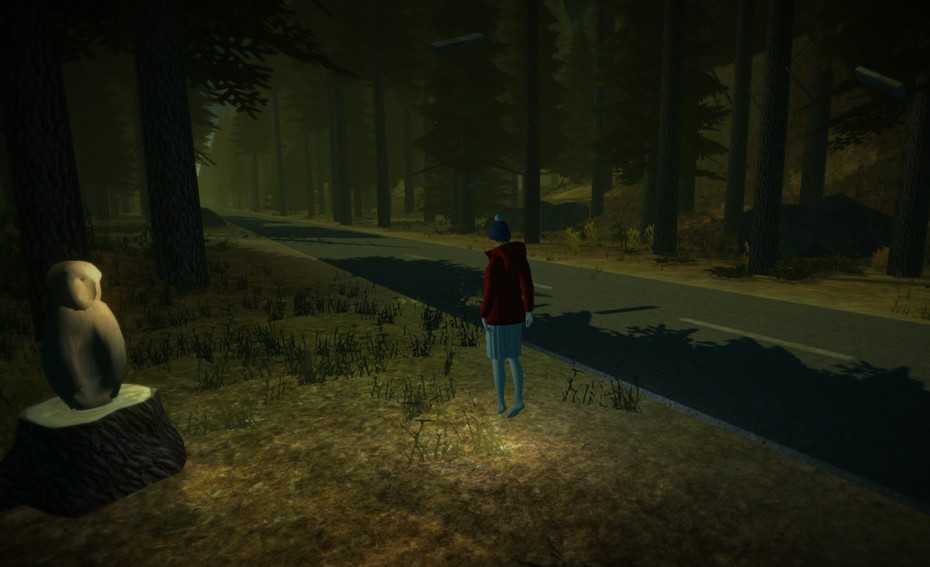 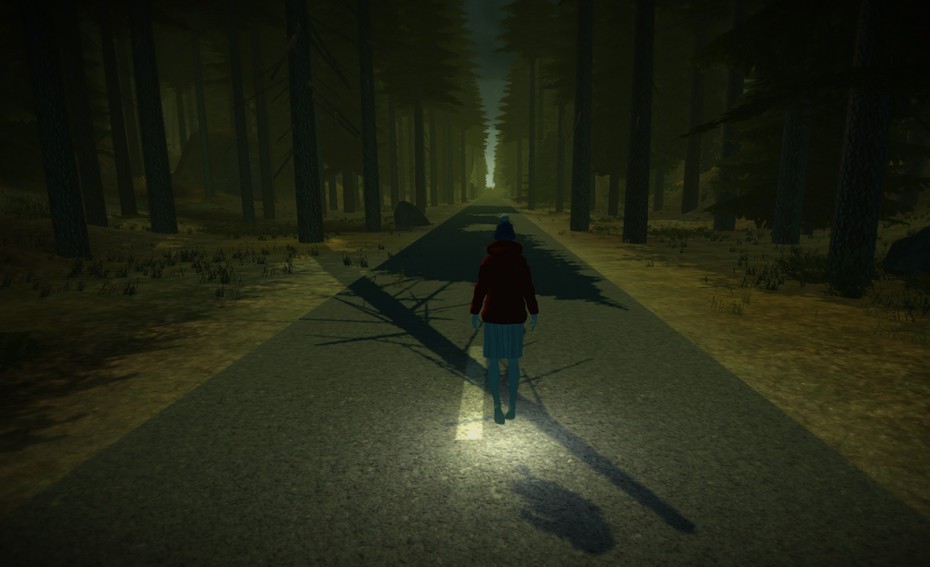 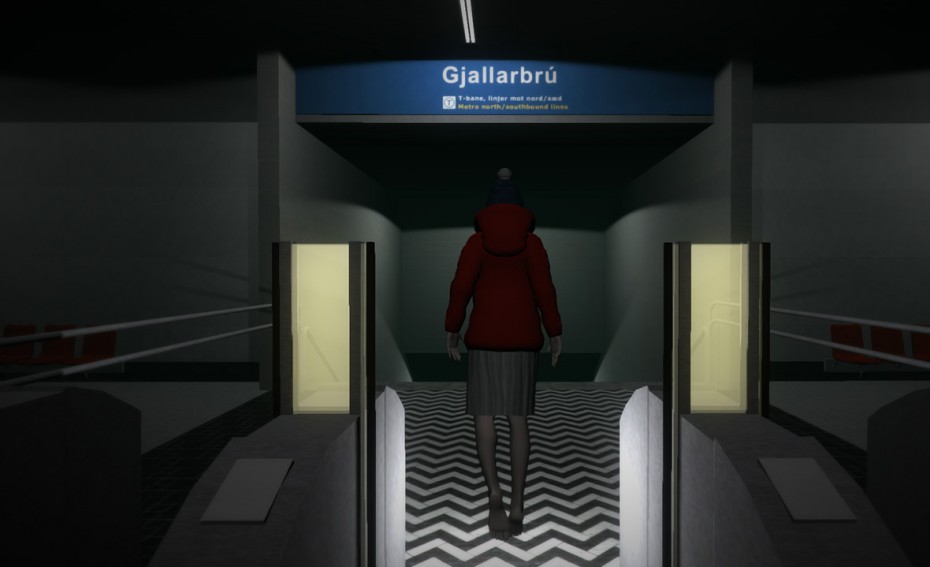 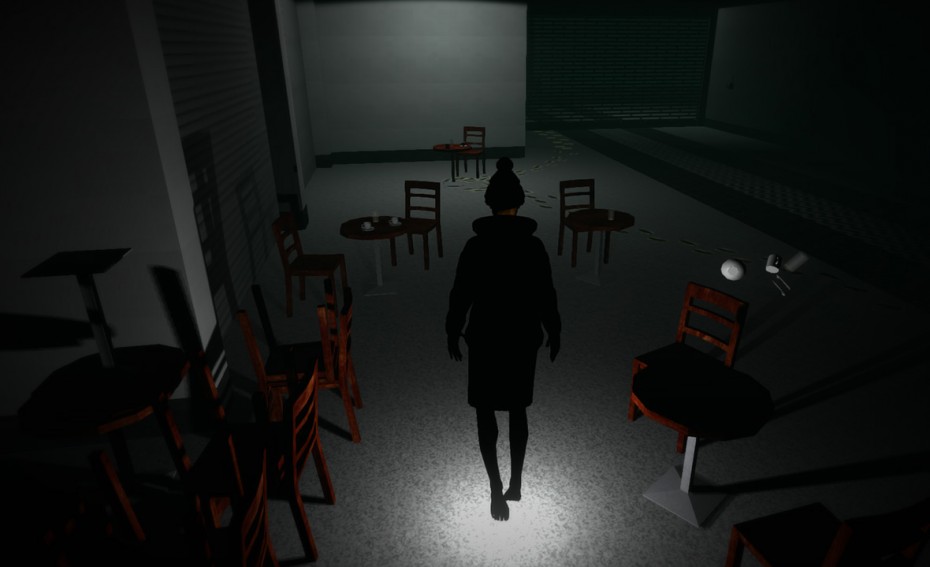 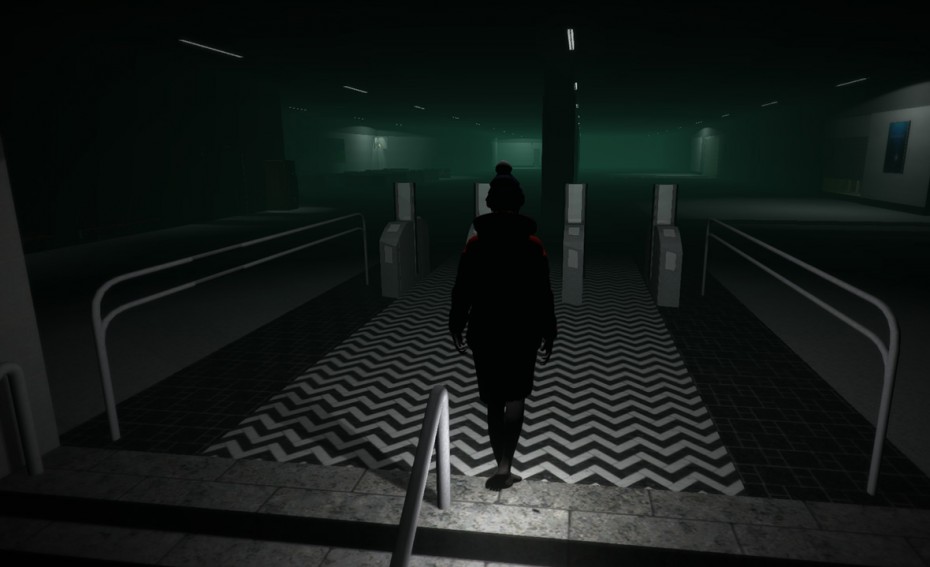 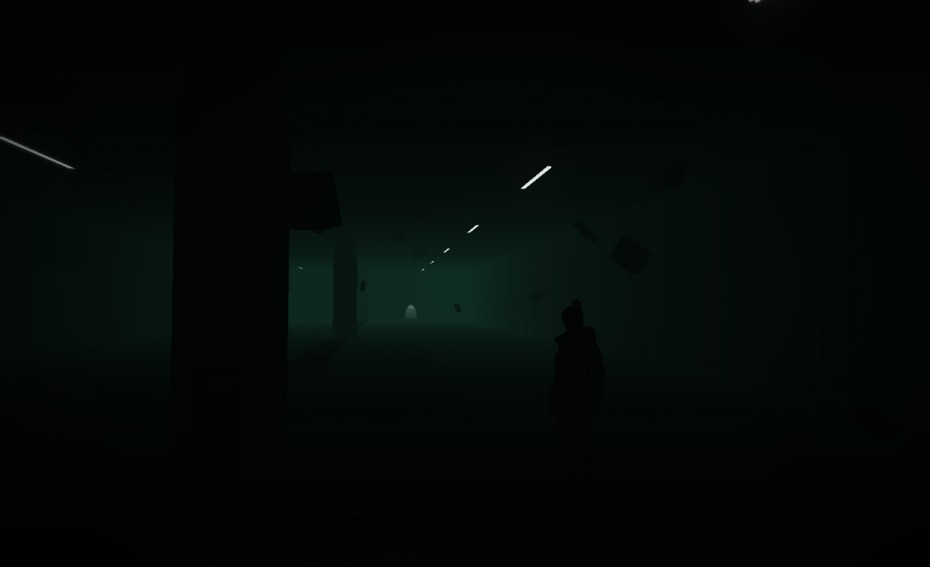